“His eyes blazed with a sort of demonaic fury, and he suddenly made a grab at my throat…”: gothic in the collections at WSA Library

When Bram Stoker wrote Dracula in 1897, little did he know the impact it would have on our cultural and social history. One of the most famous examples of gothic literature, the book has been adapted into over two hundred films and television programmes, and Stoker’s representation of vampirism and Vlad the Impaler have permeated and inspired modern tales of vampires. 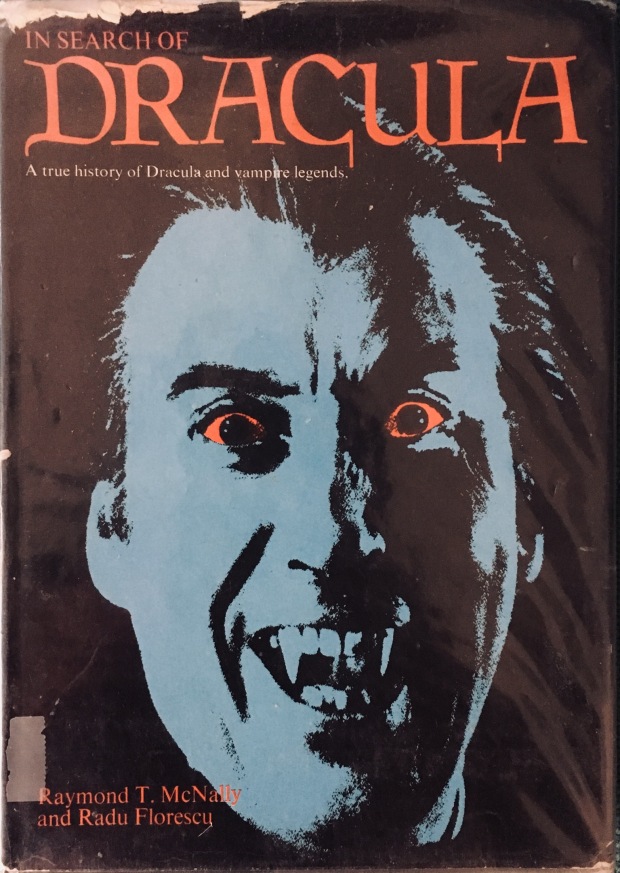 Image 1: In Search of Dracula: a True History of Dracula and Vampire Legends by Raymond T. McNally and Radu Florescu (1973). Find this book in our catalogue here.

Dracula is classed as a gothic novel because it contains motifs / imagery associated with gothic as a genre. According to Hogle (2002, p.2):

“a Gothic tale usually takes place (at least some of the time) in an antiquated or seemingly antiquated space – be it a castle, a foreign palace, an abbey, a vast prison, a subterranean crypt, a graveyard, a primeval frontier or island, a large old house or theatre, an aging city or urban underworld, a decaying storehouse, factory, laboratory… Within this space, or a combination of such spaces, are hidden some secrets from the past (sometimes the recent past) that haunt the characters… These hauntings can take many forms, but they frequently assume the features of ghosts, specters, or monsters…”. 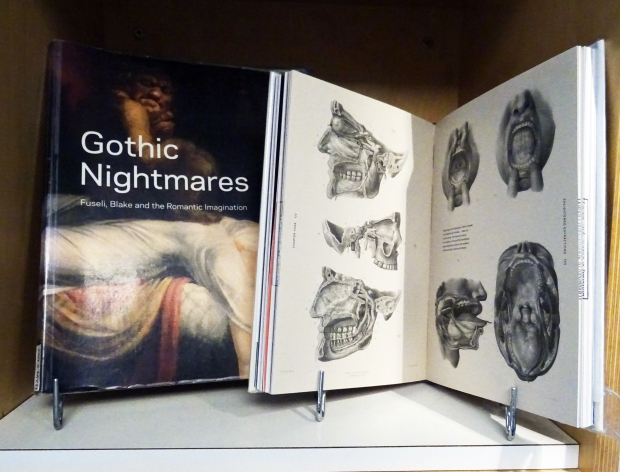 Image 2: Gothic nightmares : Fuseli, Blake and the Romantic imagination by Martin Myrone (2006) and The Smile Stealers: the Fine and Foul Art of Dentistry by Richard Barnett (2017). Find these books in our catalogue here and here.

Our current exhibition explores ‘gothic’ within our collections and the range of books on display shows that gothic as an idea or theme permeates multiple genres and subject areas. Originating in the medieval period, it has been re-invented and re-imagined to suit contemporary audiences, although the central motifs and themes have remained constant. 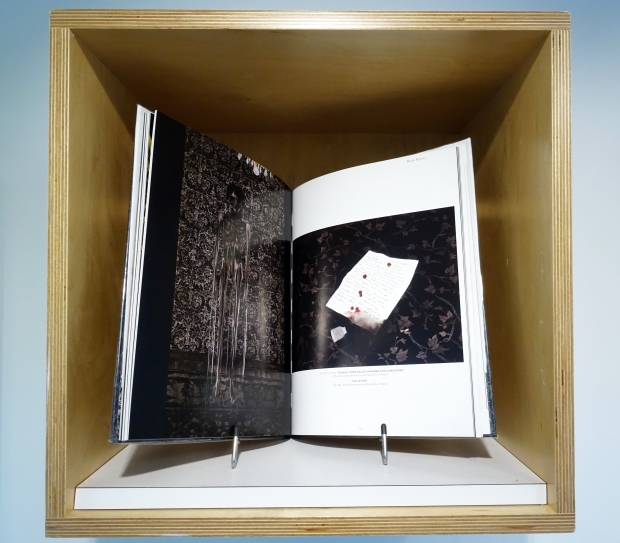 Image 3: For Forever I’ll be Here: the Art of Marci Washington by Leeds College of Art (2014). Photograph by Bren O’Donnell. Find this book in our catalogue here.

The exhibition covers a diverse spectrum of approaches to and interpretations of gothic, ranging from the art of Marci Washington and Blake, to gothic fashion, gothic knits, and zombies in comics and video games. Image 4: Gothic Knits by Fiona McDonald (2012) and Gothic and Lolita by Masayuk Yoshinaga (2007). Find these books in our catalogue here and here. More information about our Knitting Reference Library can be found here.

We also have two examples from our Artists’ Book collection. The first is Sarah Bodman’s La Voisin, which contains “a loose leaf book consisting of the imaginary diary of Catherine Monvoisin, provider of potions and services to the court of Louis XIV.” The once red rose has now dried and turned almost black – in gothic, this symbolizes tragic romance and death. Image 5: La Voisin by  Sarah Bodman (1999). Photograph by Bren O’Donnell (2019). Find this book in our catalogue here. More information about our artists’ books can be found here.

Moths commonly feature within gothic – as mostly nocturnal creatures they are a feature of the night, and yet they are drawn irresistibly towards the light. The death’s head hawkmoth is particularly associated with gothic and Halloween, due to the markings on its back resembling a skill. In Dusk (2016), artists’ book-maker Tracy Bush has used a concertina to explore British moths (including the death’s head hawkmoth); the shape allowing the viewer to peer through the inky blue illustrations into the light beyond, and to see up close creatures that are usually hidden by darkness.

Image 6: Dusk by Tracey Bush (2016). Photograph by Bren O’Donnell (2019). Find this book in our catalogue here. More information about our artists’ books can be found here.

We will soon be adding a new book to our collection. To coincide with Halloween, Dr Megen de Bruin-Molé (Teaching Fellow in Digital Media Practice) is launching her book Gothic Remixed: Monster Mashups and Frankenfictions in 21st-Century Culture.

“explores the boundaries and connections between contemporary remix and related modes, including adaptation, parody, the Gothic, Romanticism, and postmodernism…. Taking a multimedia approach, case studies range from novels like Pride and Prejudice and Zombies and The Extraordinary Adventures of the Athena Club series, to television programmes such as Penny Dreadful, to popular visual artworks like Kevin J. Weir’s Flux Machine GIFs.” 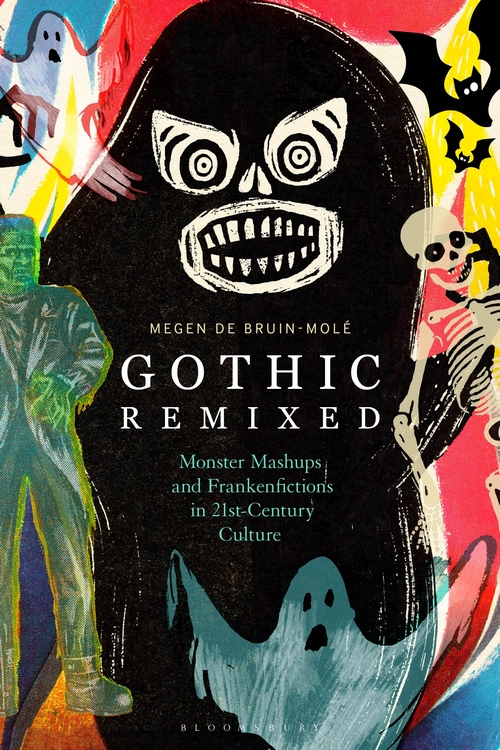 So if if you’re on campus this ‘Fright Night’, come in and visit us – if you dare!

If you would like to find more resources on gothic in our collections, visit our library catalogue WebCat.

More information about our special collections can be found on our LibGuides page.

← “When in doubt, go to the library”
Party time! A festive celebration of knitting from the collections at WSA Library. →